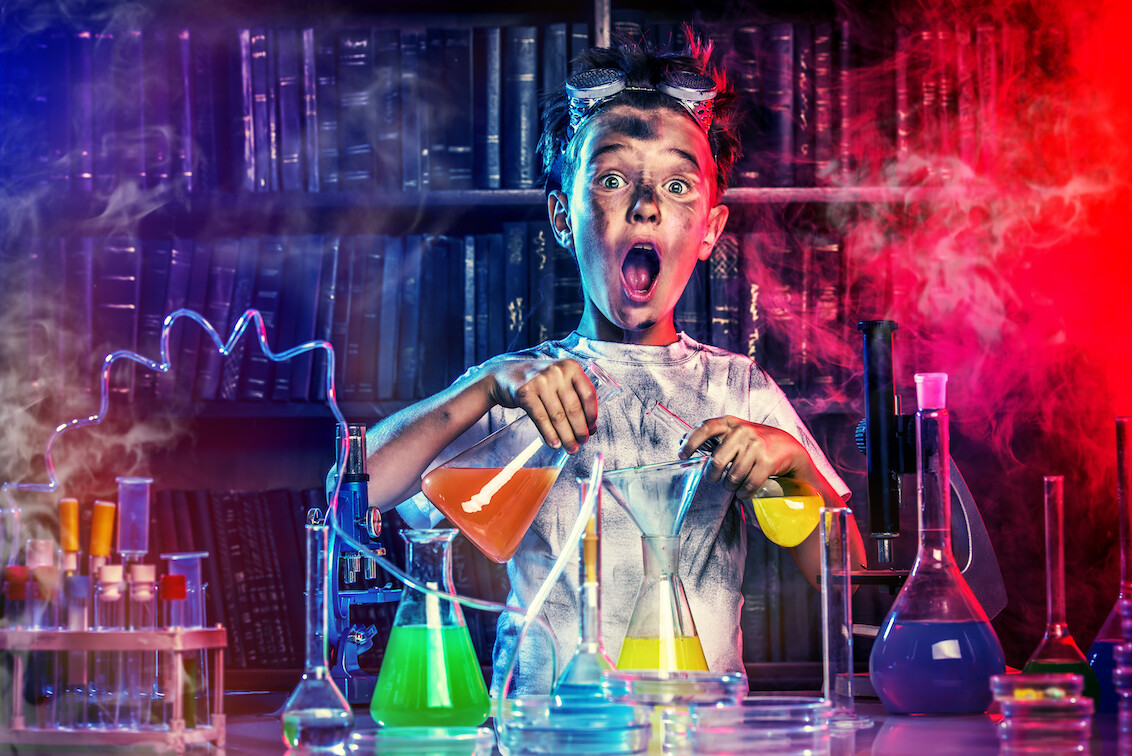 Sublimation! Yes, it's a word. Ever heard of it? Well, allow us to explain. Sublimation is what happens when a solid transitions straight into a gas instead of becoming a liquid first. What sort of solids do this? Well carbon dioxide (also known as 'dry ice') is one. Have a look at our exciting demonstration to see what exciting things can happen.

WHAT MAKES YOU, YOU?

In 5JG we like to express ourselves and show what makes us special. Here's a few examples of us EXPRESSING OURSELVES! 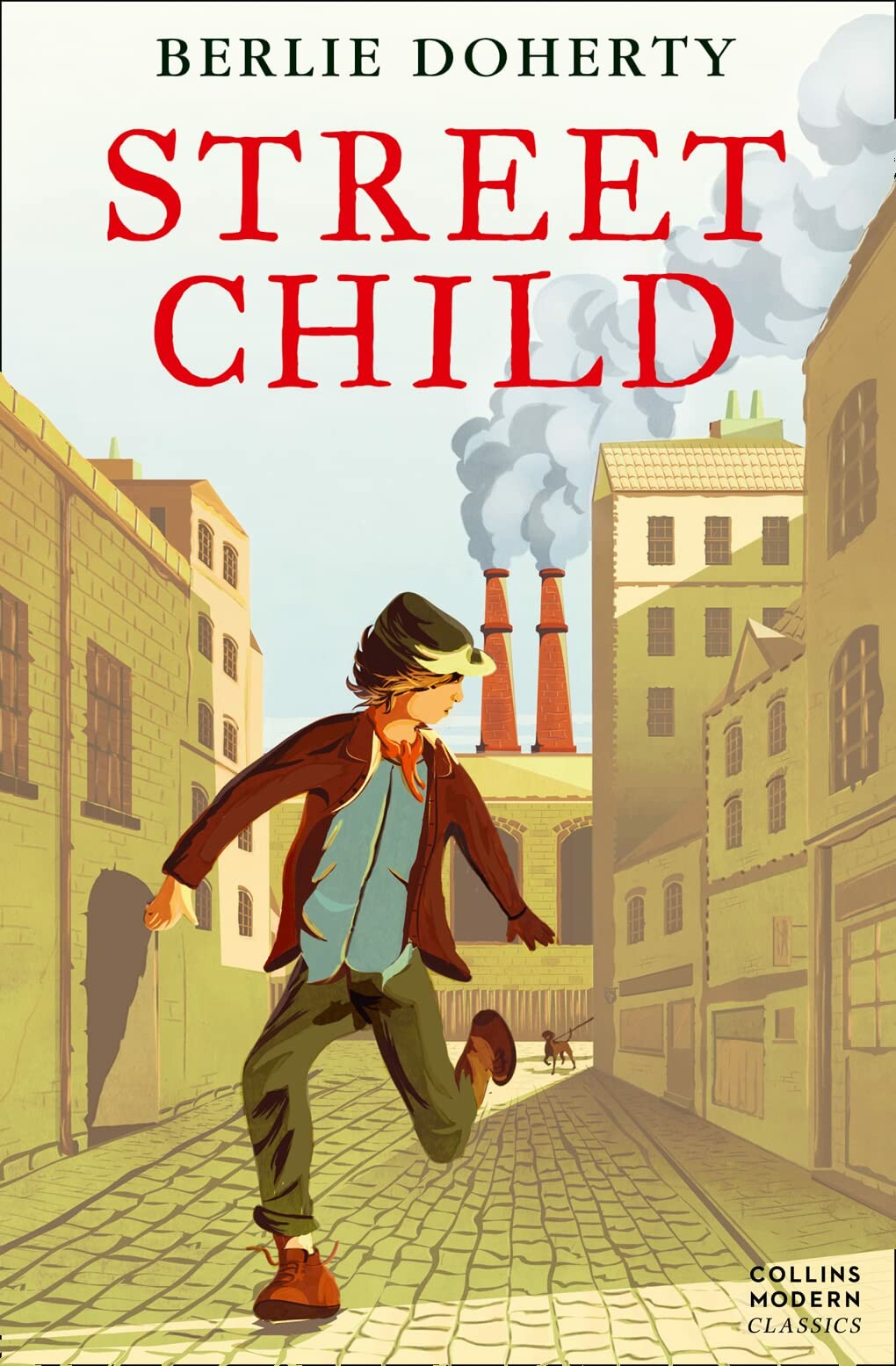 It's autumn and we have been learning about the Victorians. Though there we significant developments made in Britain during this time, some people lived a harsh reality...enter Jim Jarvis.

In English we have been looking at the text Street Child which follows the life of Jim Jarvis, a poor and lonely orphan, who tries his best to overcome the many trials and tribulations he faces:  First he loses his home, then he loses his sisters, then his mother, finally he finds himself in a workhouse - a place worse than prison. It's not a easy life being poor in Victorian Britain. People say that things can always get better. Let's hope, for Jim's sake, that they're right!